The NBHS Cheer team had another successful year at this year's UIL Spirit Championships on Jan. 14. The team brought home 4th place in the 6A Division. They competed against more than 70 teams and consistently place in the Top 10 every year. 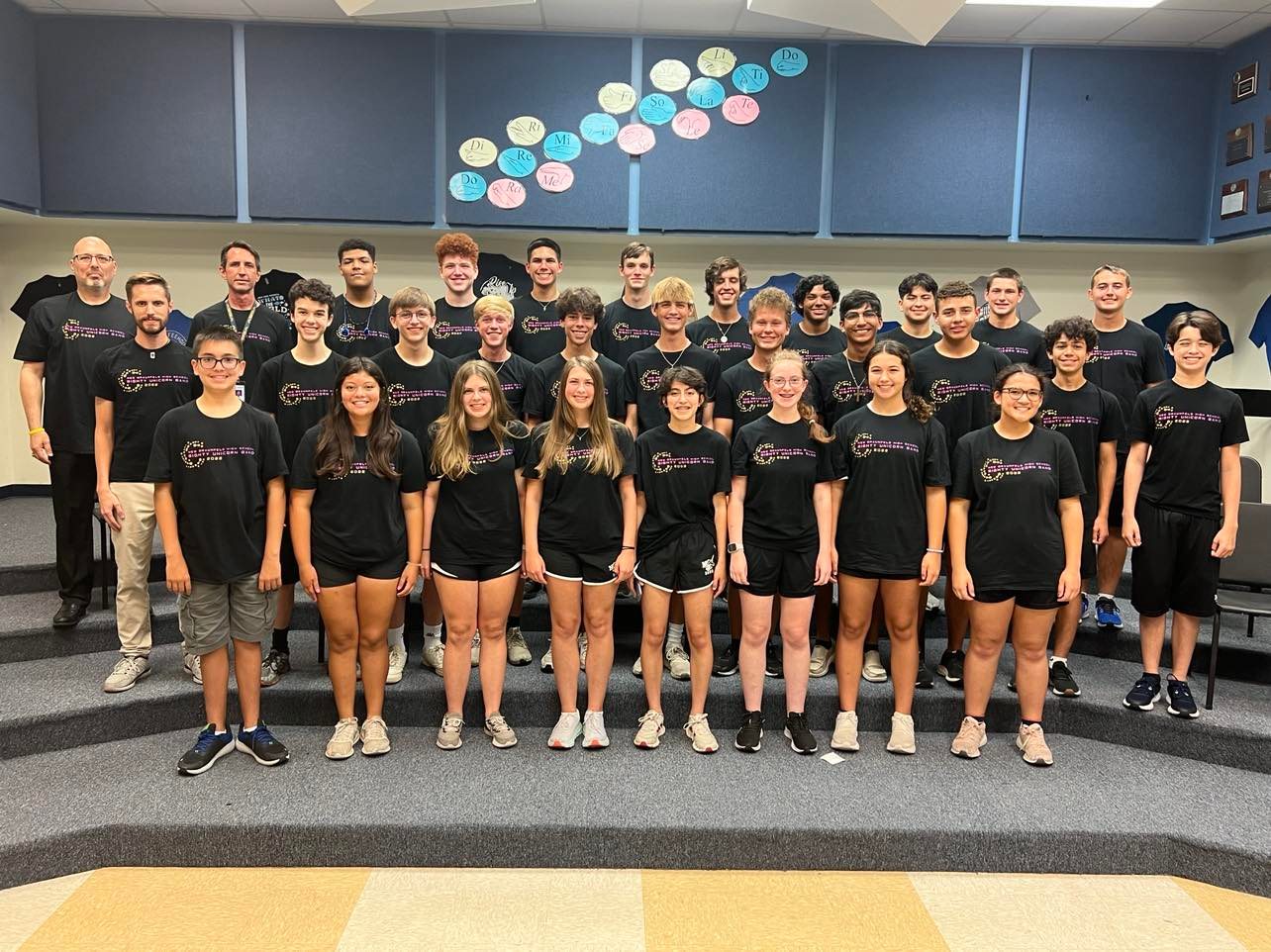 Twenty-seven New Braunfels High School Mighty Unicorn Band members will be making the 1,100+ mile trek to Indianapolis to perform on the national stage this spring.

The percussion ensemble has gone through an intense audition process, which ultimately led to an invite to the Music for All National Band Festival, said NBHS Percussion Director Craig Turner. The percussionists are set to take the stage during the festival which is being held from March 31 to April 2.

“It will be a great opportunity for our students to perform in front of their peers and college-level judges as well as being able to watch other ensembles perform,” Turner said.

This is the first time NBHS has been invited to perform at this competition. Over the last two years, under the guidance of Turner, the percussion ensemble has vigorously worked at this type of recorded audition.

“Last year we really just ramped it up and started playing college level literature,” he said. “They’ve taken to it and really just started to do it at an extremely high level. It’s very exciting for them.” 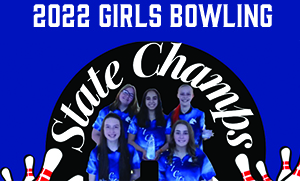